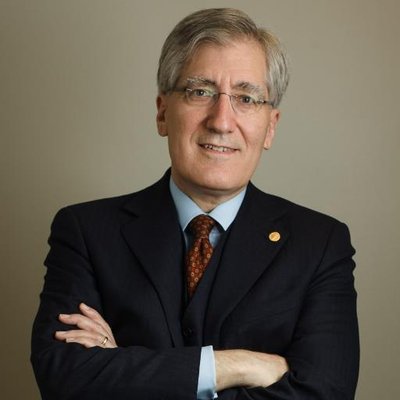 Robert P. George, McCormick Professor of Jurisprudence and Director of the James Madison Program in American Ideals and Institutions at Princeton University and senior fellow of The Witherspoon Institute, is being honored at the Catholic Information Center’s (CIC) annual John Paul II New Evangelization Award dinner. According to the CIC:

Throughout his career, Professor George has been a fearless public witness for the Church in times of rising secularism. He has made a monumental contribution to Catholic intellectual life, remains a tireless advocate for the religious liberty of all faith traditions, and is an exemplar of the evangelical mission of the Church as envisioned by Saint John Paul II.